I mean I sort of knew the concept—the world is scary, now, so let’s teach children to approach strangers’ cars and take candy from their trunks—but, I had not experienced such a thing.

So fast forward to this year and I am taking a year (or more) off from teaching to write, take care of my new baby, and undergo cancer treatments.

My daughter attends a local Montessori school. I adore the the lady who runs the school and they have lots activities that involve the family—including a Halloween party.

My daughter is big for her age, so when we looked for butterfly costumes I was sorely disappointed. As a side note, there are waaaaaay to many sexy butterfly costumes made for girls ten and under—also, just in general. So, instead, we settled on felt wings that I cut and glued myself with pipe cleaner antennae.

The weather was bad and the Trunk-or-Treat was moved up a day. Basketball season was upon us and my daughter’s birthday party was the upcoming weekend, so I was a bit rushed. But what’s there to know? I thought to myself. I’ll show up, hand out candy, and go home.

The baby was fussy all morning and I got to Target a bit later than I anticipated. Fun fact: by the day before Halloween, Target is already preparing for Easter.

I found a few stray bags of candy with no nuts (because I am a stellar stay-at-home-mom), and a sort of wonky sign that said Halloween is Spooky or something like that. I bought a plastic bowl and I almost bought a fake pumpkin on the way out, but thought: Let’s not show anybody up, Liza. Be cool.

I arrived a bit early to the set up, because, again, killing it at motherhood, and the director of the school had me park in the front of the building. I opened the candy, dumped them into the bowl, grabbed my Chai Latte, and popped the trunk of my minivan. I leaned my new Halloween sign against the back seat because it kept tipping over and stuck the baby–still in his carrier–in the trunk alongside me.

I’d dressed him in a dinosaur sweatsuit with spikes on his head and he looked adorable. I was still admiring him when the other cars showed up.

To my right, a woman began unloading hay bales from her SUV and arranging them into a maze. A MAZE! She also had two scarecrows, twinkle lights, and bluetooth speakers playing festive Fall music.

To my left, another mom opened her trunk to reveal a very cute cemetery. How do you even do that, you ask? She had rows of homemade gravestone lollipops and little ghost garland hanging from the roof of her car. Seriously.

Across the parking lot, a pickup truck pulled in with a trailer. The Father of the Freaking Year opened the doors to reveal a portable haunted house.

All of the grownups were in costume.

When my husband asked if I was supposed to get dressed up I’d joked I was going as a responsible citizen, because I’d voted that morning and kept my sticker on.

The doors of the school opened and a mob of children rushed out. I quickly spotted my little butterfly—her head and antennae bobbed above the majority of the crowd. That’s what you get when your daddy is almost 7 foot tall. She saw me and waved, before turning to follow her teacher and classmates around the lot.

An elementary boy dressed as a superhero approached my car with a quizzical look.

“What’s this supposed to be?” he asked.

A trunk with treats inside.

I avoided the question.

“Hi! Happy Halloween!” I say, instead, handing him two pieces of candy and praying he’d walk away.

“But what is this supposed to be?” the boy asked, again. This time waving his shield at my trunk.

I pointed to the baby.

“Well, he’s dressed like a …dragon…and my car is dark, gray…like stone, so this is a…dragon’s cave!” I exclaimed enthusiastically.

Ugh, I hate this kid.

“Uh-oh, you better go onto the next car before the dragon gets hungry,” I joked, sort of.

Captain America shrugged and walked away toward a car covered in spiderwebs and strobe lights.

I wanted to crawl into my trunk and hide. I silently wished to be anywhere else—the dentist’s office, the DMV, giving birth—but there was already a line of kids waiting to interrogate me, so I put on my best smile and held out my bowl.

“What’s in that Starbucks cup?”

“How come you’re wearing your pajamas?”

“Why is there so much dog hair in your car?”

Finally, there was a break in the traffic and I saw her again—my butterfly girl. She skipped over to me, her bucket full of artificial dyes and high fructose corn syrup. I took her plate of little kid party food and she threw her arms around me.

I helped her settle onto the back bumper and held her plate while she ate. In that moment, she was the most beautiful creature in the world and I remembered how I begged for this.

To be her mother. To watch terrible singing and painfully cold soccer games. To sit through award ceremonies and to frame certificates made on printer paper. All the moments I worried I’d miss. All the moments I feared cancer would steal from me.

“I’m happy you’re here, Mom,” she said with a mouthful of sandwich and I smiled. My butterfly, and my dragon, in a cave lined with dog hair.

I kissed her between her pipe cleaner antennae.

Liza Dora's picture books celebrate the magic and wonder of childhood in everyday lessons. Championing kindness, bravery, and compassion—there's something for any and every one. 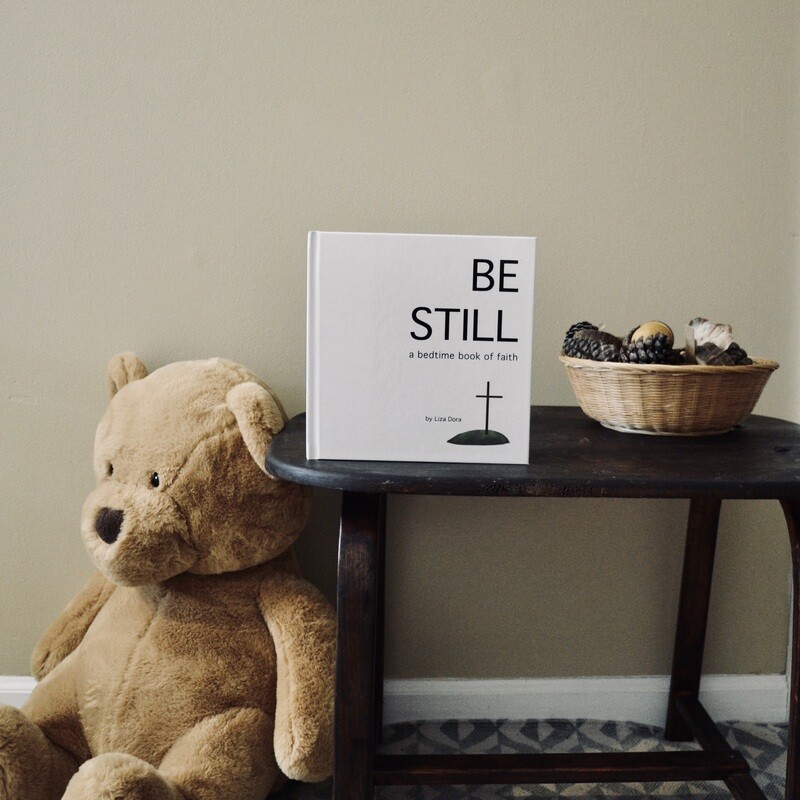 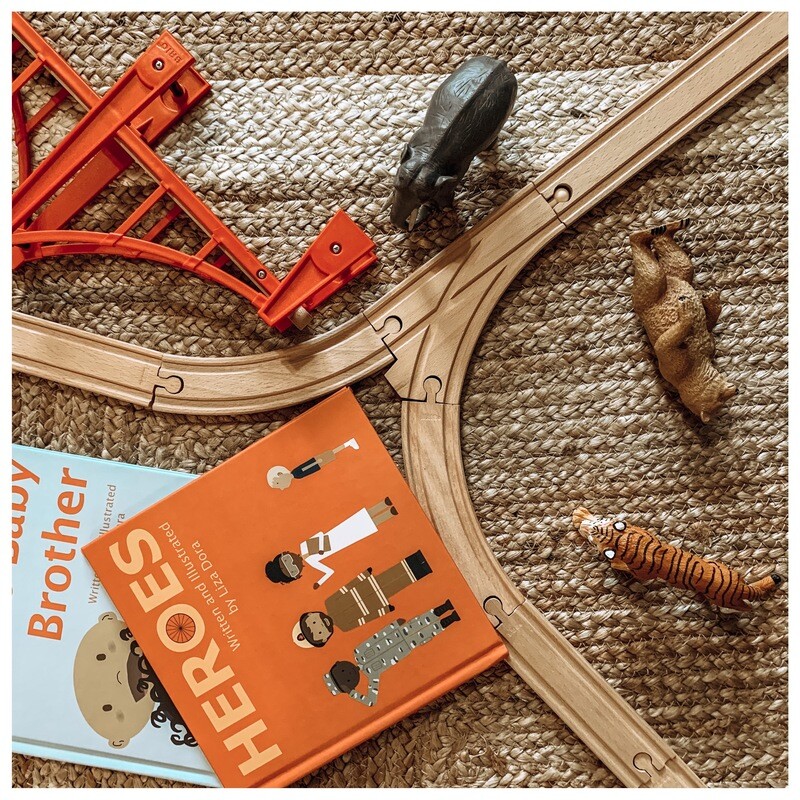 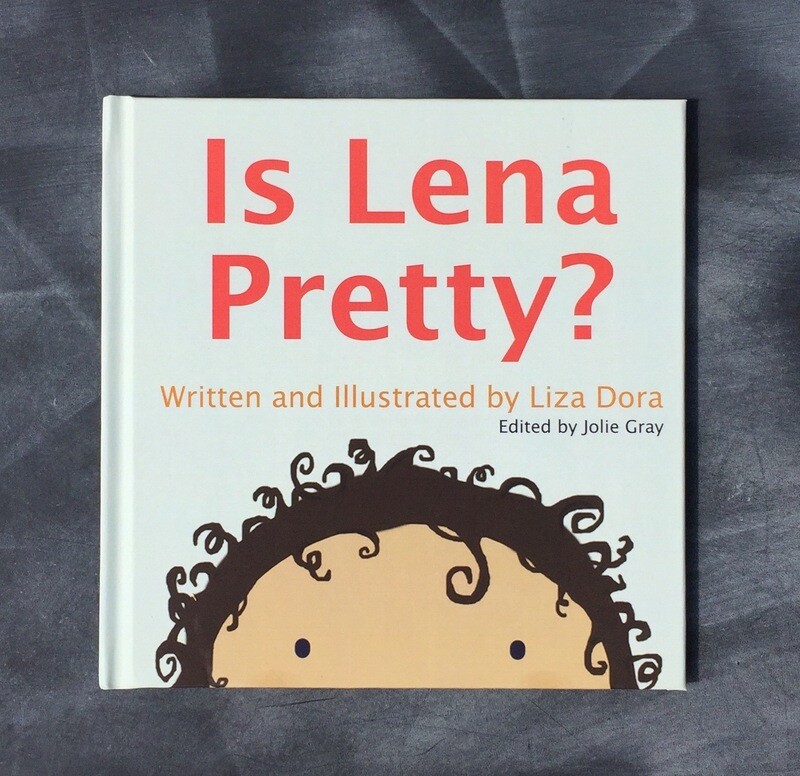 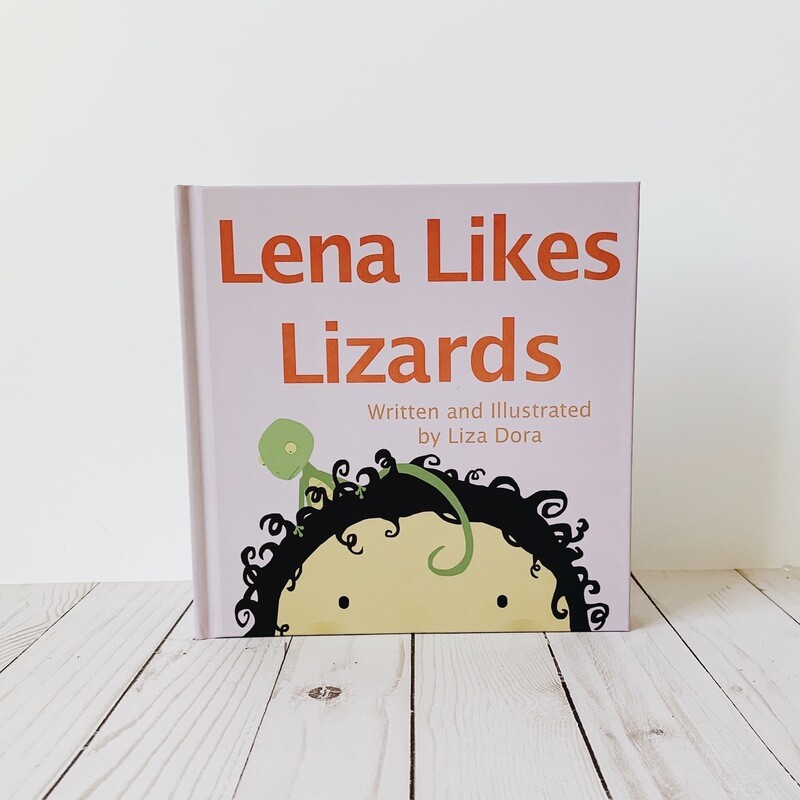 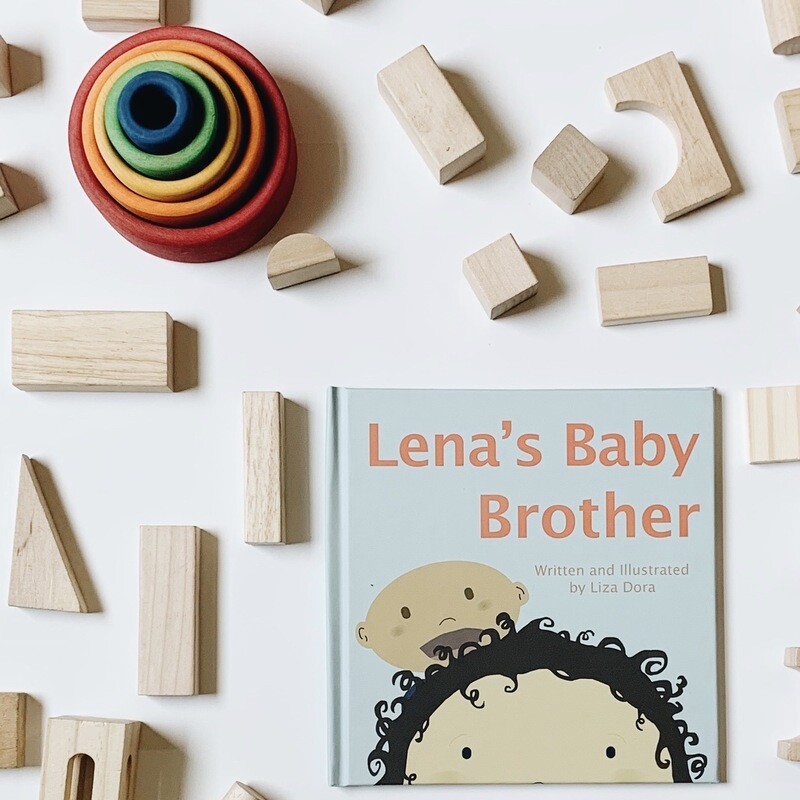 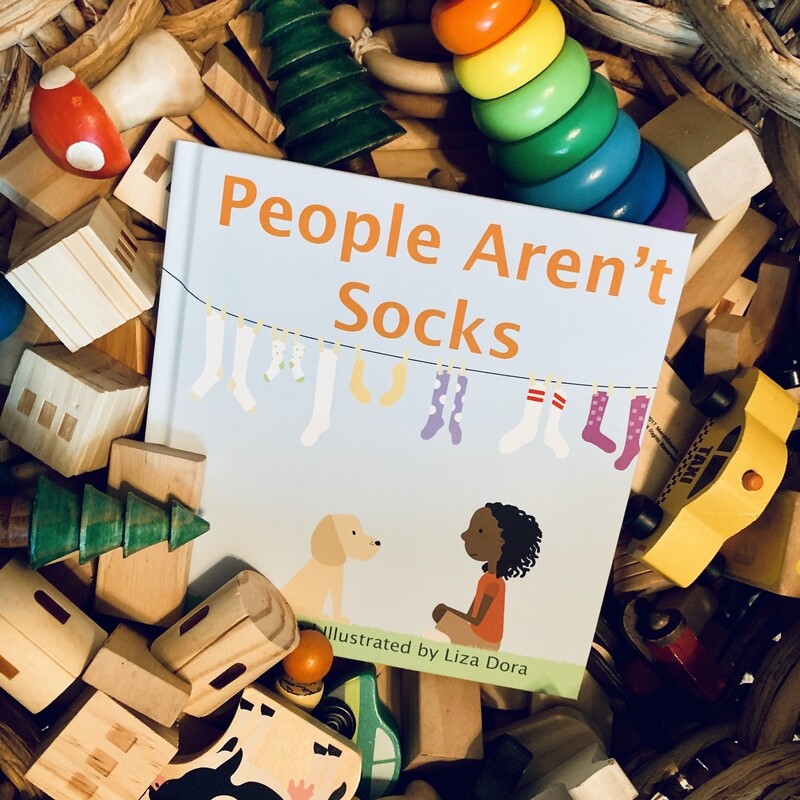 People Aren't Socks
People Aren't Socks
$14.99
Liza Dora is an author, illustrator, teacher, mother, wife, blogger, and the owner of the eponymous Liza Dora Books. Her writing has been in publications around the world and her books have been featured in both media and print. She’s sold books in over ten different countries and her titles have been both Amazon Hot New Releases and Amazon Bestsellers in their respective categories.
HalloweenHalloween parenting humormotherhoodparentingparents with cancerTrunk-or-Treat
Previous Post Next Post

My Daughter IS My Best Friend

Find Out More About Liza’s Books